Yes as unbelievable as it seems, we now have our new wonderful creation.
Initially in March 2007, we took a couple of weeks holiday to record several tracks,
we had no idea this project was going to be completed 2 and half years later in November 2009 !!

But hey, what the hell,
I think due to this length of time, and the natural evolution of creativity, we applied fantastic ideas which did not all exist initially.

Yes, as you can tell, we are really proud of our "Alice" :) and we can't wait to hear your feedback.

Click here and hear free samples of each track via CDBaby 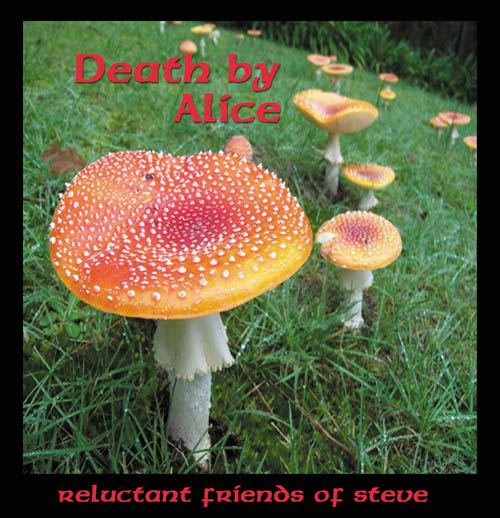 They were filmed on the same day as the City to Surf - 13th August 2006.
Also, the "Down Under Brewery" company were in the audience, loved the song and decided to use it for their future advertisements
for the 5 Star resort being built at Bulahdelah... this is where the song "Come on Down Under" from our latest EP evolved from... cool eh?


Filming for "Unsigned and Unplugged" at the Metro Sydney - 2005